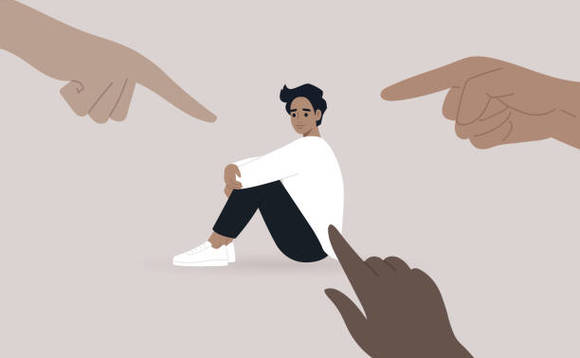 I recently gave a presentation to a group of people on ending mental health stigma. I began with some questions. The first set of questions inquired about the participant’s physical health. I asked them to raise their hand if they had been to a doctor recently, had taken any medications, or been hospitalized for a physical ailment. Several people throughout the room raised their hands in response to the questions.

When we compare the two sets of questions, there are a lot of similarities. The individual is not asking for the disease, whether a cold or depression, in both cases. They did not intentionally put themselves in a position to get the illness. They want to remove the symptoms quickly and easily from their daily lives. Yet, one is acceptable to admit in public, and the other is not. Why are those with mental illness so fearful of judgment that they suffer in silence, and how can we change this?

We need to be promoting mental wellness. We need to be talking more about mental health without fear. I found it interesting in the immediate aftershock of the horrors from Uvalde, Texas; no one was mentioning mental health. I imagine as more information is uncovered, we will discover this shooter showed warning signs of mental illness. Why were these warning signs overlooked? Many people fear discussing mental health because of the stigma associated with it. What if this man or someone close to him stepped up and admitted the individual needed help. Maybe this individual could have received counseling services early in his life when warning signs first appeared. Perhaps he could have been taught proper coping skills to help him deal with his anger and rage. We will never know, but if we consider how many young, precious lives could have been saved, maybe next time we will speak up without fear.