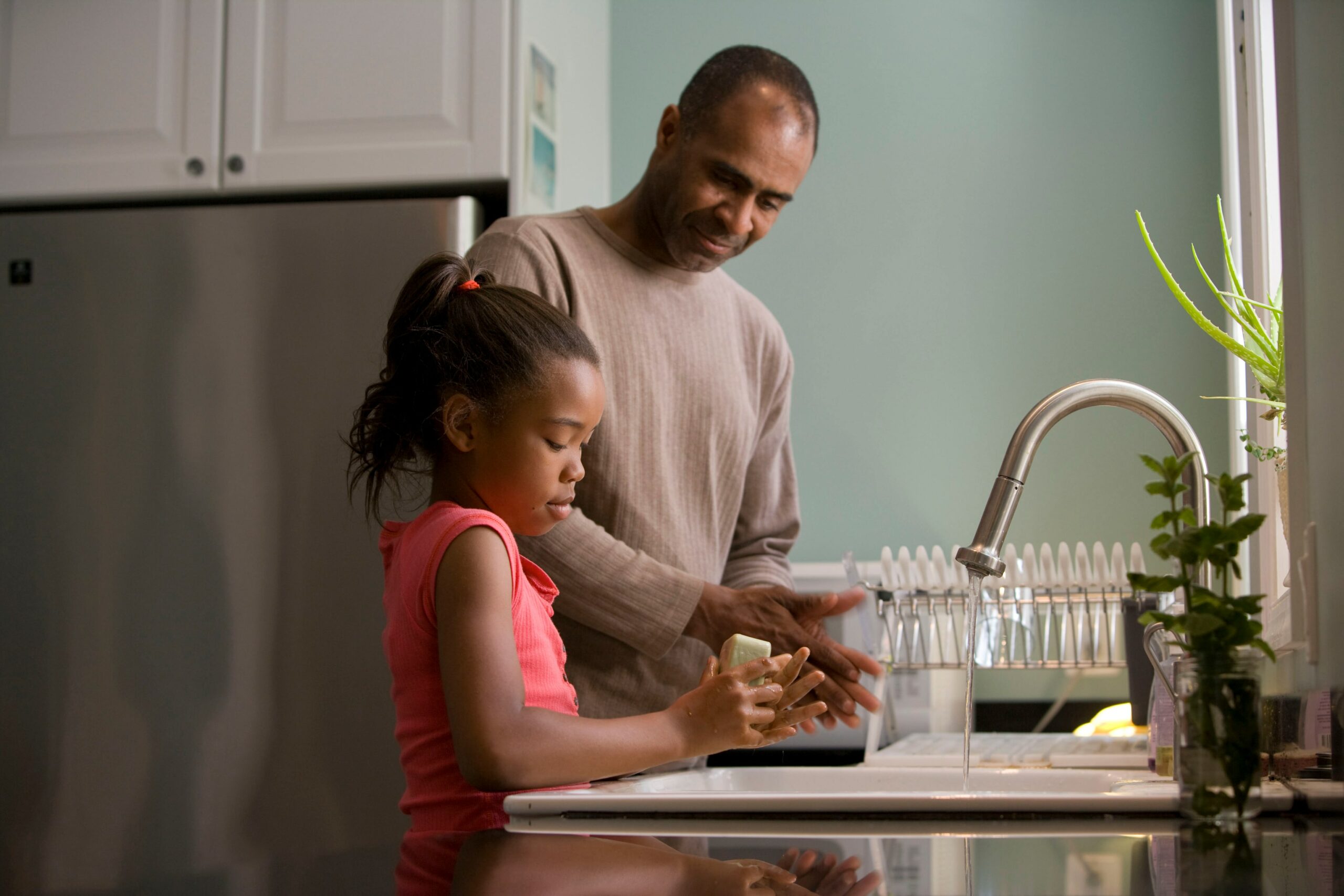 The Atlantic Magazine published an article titled: “Are Fathers Necessary? A paternal contribution may not be as essential as we think.” The New York Times published a panel discussion titled, “What Are Fathers For?” One of the panelists is quoted as stating: “I’m not sure whether a child needs a father.” HuffPost published an article titled: “Fathers Are Not Needed.” These are just a smattering of headlines that take a swing at the role of dads. They are all incorrect.

For all of recorded history, the need to explain why fathers are necessary would never have been regarded as critical. The importance of fathers has always been a universally held no-brainer, like the importance of mothers. However, we live in a different time. Why is there so much talk about undermining the importance of fathers? Is it an effort to make those growing up without fathers feel better? Is it an effort to make mothers raising their children alone feel better? I’m not sure. But I do know tearing this critically important role down to appease the feelings of those struggling without a father is not the answer.

Fortunately, this dismissal of the importance of fathers is not universal. Just before he was elected president of the United States, Barack Obama gave a 2008 Father’s Day speech and said fathers are critical to the foundation of each family. “Fathers are teachers and coaches; they are mentors and role models; they are examples of success, and they are the men who constantly push us toward it.” His comments are most noteworthy because Barack Obama grew up without a father.

Male nature is wild, primarily regarding sex and violence. Boys do not have a built-in understanding of being good and responsible men. If a boy does not have a father who models how a man controls himself, he will probably not know how to control himself. The above media stories fail to mention a specific piece of data that most males in prison for violent crimes grew up without a father. When studying riots, it has been found that most rioters are gang members. Like most youth offenders behind bars, most gang members have one thing in common; they have no father at home.

These facts do not negate the excellent job many mothers do raising their sons without their son’s father. However, we can accept that mothers cannot model what a boy should be any more than a man can model to a girl what a woman should be.

Science and research overwhelmingly agree that male and female brains are hardwired differently. While many mothers have excellent and strong relationships with their sons, this does not negate the importance of a good father’s relationship with his son. It is hard for mothers to gain the attention of their sons to be able to teach them effectively. It is precisely why most violent criminals have grown up in fatherless homes. These boys did not listen to their mothers.

Fathers play an essential role for their daughters as well. A young girl needs a father to model what a good man is. Without a father, she will have a more difficult time evaluating relationships. Studies show that women in poor relationships, or with men who mistreat them, or who lead promiscuous lifestyles or begin sexual activity at an earlier age, most often grow up in a home without a father or have a poor example in a father. Few women find this reality fulfilling; most find it ultimately depressing.

Fathers give both sons and daughters a sense of safety and security. In general, moms give love, and dads give security. Why our current society calls this foundational truth into question is the topic for another time. However, it is a truth backed by science, tradition, and results.

We all need a father. Fathers are critical to our well-being. The good news is that many men can fill this role. Grandfathers, uncles, teachers, mentors, clergy, and more – but some man has to be your father.