What is the difference between Bipolar and manic depression? 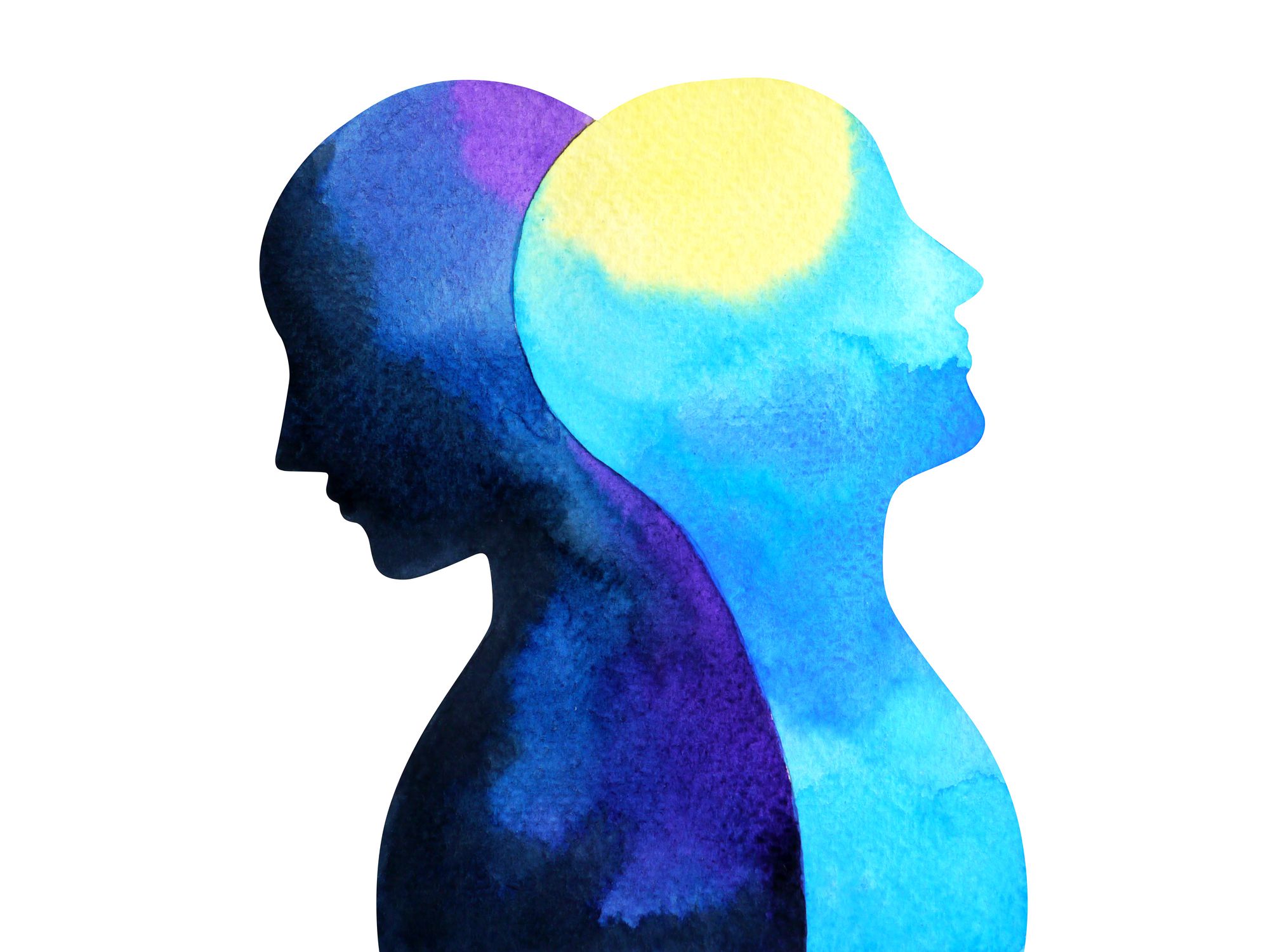 At first glance, the two terms appear to present two different disorders, but they are talking about the same thing. Before the third revision of the Diagnostic and Statistical Manual of Mental Disorders in 1980, the disorder that we know today as Bipolar disorder was formerly called manic depression.

➡️Bipolar disorder is characterized by a shift in an individual’s mood, energy, and ability to function. Individuals who are diagnosed with bipolar typically experience a combination of the following: manic episodes (extremely “up,” euphoric, irritable, or energized mood), depressive episodes (very “down,” sad, indifferent, or hopeless mood), or hypomanic episodes (less severe manic periods).

<a href=”#readmore”></a>In a major depressive episode, for at least two weeks and occurring most of the day or nearly every day, the individual has feelings of sadness and hopelessness, diminished pleasure or interest in activities, has problems with eating and sleeping, feelings of guilt, low energy, trouble concentrating, and thoughts about death. In a manic episode, an individual has increased energy and elevated mood or irritability for at least one week. They must also display at least three of the following symptoms: grandiosity, decreased need for sleep, talkative, racing thoughts, distractibility, hyperactivity, and excessive pleasure-seeking behaviors that are risky. A hypomanic episode is similar to a manic episode but is briefer and less severe.